What Does It Take To Be A GOAT? 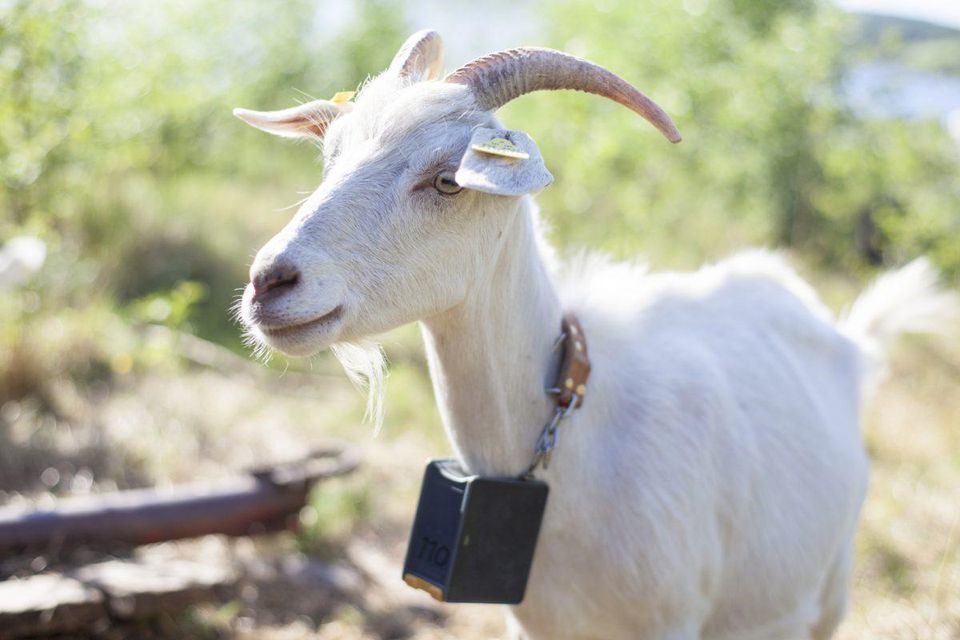 By GOAT, I do not mean the animal. 🙂 I am talking about the Greatest Of All Time. Champions like Anderson Silva and GSP are called the Greatest not because they are the strongest, fastest, or best technicians in MMA. All great athletes have similar physical makeups. That doesn’t make them champions. If you had a physical clone of any champion and swapped out his brain for that of a white belt, he would be a totally different fighter. He would have to learn how to have the black belt mindset that allowed him to overcome adversity, stay disciplined, and always perform to his best ability. This simple fact is lost on any people, that think that the physical is the most important, but when you ask any champion what he considers to be the percentage of importance, they always say 90% mental, 10% physical. This is something that you know I deem very important, yet there aren’t many resources that cover sport psychology specific to MMA, until now. My brother has developed a course called Black Belt Psychology, which is a nine DVD set with close to NINE HOURS of footage, with an over 200 page book and a workout journal. This is based on his seventeen years of experience in the martial arts as a student, coach, and fighter. He will be doing a presale soon, and I will be making sure that you are all given the latest details on it. He is still putting the finishing touches on the production of the DVDs and books. For the presale, he will be adding some really cool bonus DVDs that are sure to make everyone very happy to get. If you haven’t seen the “Fabulous Five” Black Belt Psychology demo he put on the internet, visit the site below to see a great example of what the set is going to be like: http://www.BBPcourse.comI will be sending you guys the latest sneak peak videos of Black Belt Psychology as he releases them. If you want to get even more videos about Black Belt Psychology, make sure you join his email list at the page above.