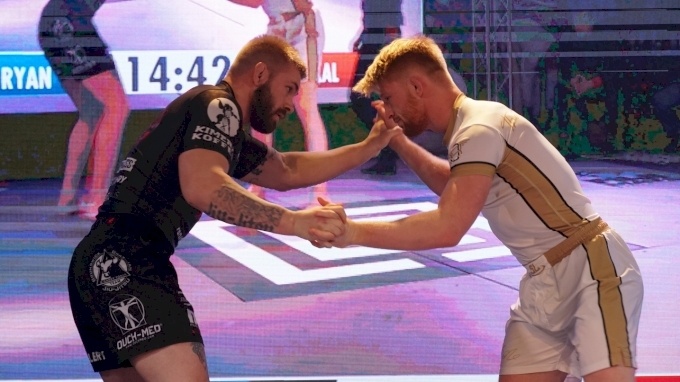 I’m not talking about into another dimension or into the after life, but athletes crossing over into other sports.

The first wave of cross overs was with weight classes in MMA. Conor jumped into three divisions, Daniel Cormier into two, Henry Cejudo into two so far.

So what’s the deal with all these cross overs?

Are we making a return to UFC 1 where we are trying to prove which style is best?

No. The athletes crossing over are competing within the sports rules. So it would be more of trying to prove that a basketball player is better in football than a football player, which doesn’t make any sense.

So why are these athletes doing cross overs?

Usually, one of the athletes is standing to make more money and get more publicity by doing the cross over. Take Conor McGregor for instance. He is the highest paid MMA fighter in history, mostly because of the boxing match he had with Floyd Mayweather Jr.

Pretty much any MMA fighter would kill to do a boxing cross over and be the headliner, as the pay structure is much better in boxing currently.

Now we have wrestlers vying for match ups against grapplers, as I suspect the wrestlers are getting the better deal doing the cross over to grappling.

Then you have MMA fighters crossing over into grappling. We have seen a few MMA fighters switch off to grappling, but usually once their MMA career had finished. It makes sense, as their MMA skills can cross over a bit, and their fame can make them get a good pay day (relatively) in the grappling world.

Personally, I don’t care much for these cross overs, as there aren’t any surprises. We all expect the athlete who has trained primarily in their sport to win. It would be weird if they didn’t. These athletes are only doing it for the money grab (I believe), and these mock matches are happening so often it’s losing the novelty in my opinion.