When should you lie? 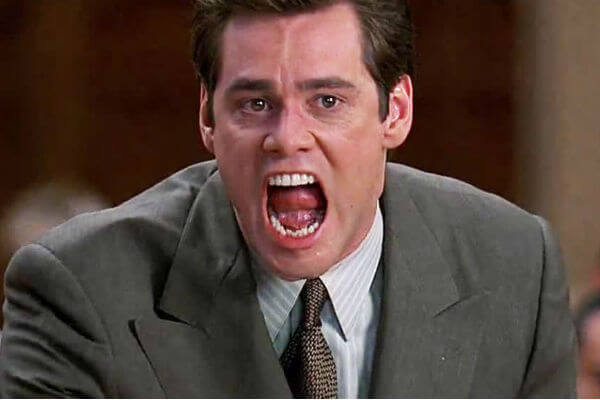 Let’s face it – people lie. Big lies, little lies, deceptive speech, lies of omission, and everything in between. Some lies are very well calculated, others just flow out freely without a thought.

We have seen enough movies, read plenty of books, and have probably lived to see that nearly every lie eventually gets exposed and the damage that it does afterwards. Even when lies don’t get revealed, the cost in stress and pain they cause to the teller of lies can be worse.

So why do people still do it?

Lying can be complicated, as there are many forms of it. For the sake of brevity, in this discussion I will talk about the most common form of lying that consists of the vast majority lies – lying for power manipulation. Some lies are told to gain power, some told to take or destroy power of enemies, and others just to retain it.

If you analyze most lies, it involves some sort of power manipulation:

The above lies constitute the majority of lies, as we are always seeking power in some shape or form, whether it be in financial, physical, mental, or emotional.

While lying to others is terrible, the worst lies are the ones told to ourselves. Most people do not consider themselves evil (performing acts that purposely hurts others for their benefit), even if they are judged so by their actions.

So the liar tells a different story in their head to justify their actions. If you have watched Game of Thrones, no doubt you have seen a multitude of lies. Nearly every faction has done evil deeds, but in their point of view they are the force of good.

The lies we tell ourselves are the most damaging, as they change our views, and with enough time, we will believe our own falsehoods. Lie to yourself long enough, and you can justify anything – a common play by most tyrants.

While the lies I listed above are quite devious, even simple lies can be damaging.

These simple lies are damaging to ourselves. We label our weak points like they are fixed and can’t be improved. Sometimes, we even wear it with pride. I make jokes about my flexibility or lack thereof, but the reality is that I can become more flexible if I put effort into it.

There is nothing wrong with acknowledging weakness, but there definitely is nothing right with claiming it as a fixed position, as that creates limitations that you will adhere to – lowering your potential.

People say these statements because they would think it shameful if they had the power to fix it and didn’t exercise it (which more often than not is the truth), but having a convenient excuse gives them a justification for not doing anything about it.

At the end of the day, lying for power is not worth it in my opinion. Whether you pay the cost in lost friends, money, freedom, life, or sanity – there is always a price to be paid, and it’s never cheap.

One of my favorite books, the Four Agreements by Don Miguel Ruiz, summarizes this clearly with the first agreement: Be impeccable with your word. Don’t lie, deceive, or harm others with your words. Instead, use your words to help, build, and bring happiness. A simple rule to understand, but quite difficult to follow for most.