A lesson modern UFC fighters can learn from Randy Couture 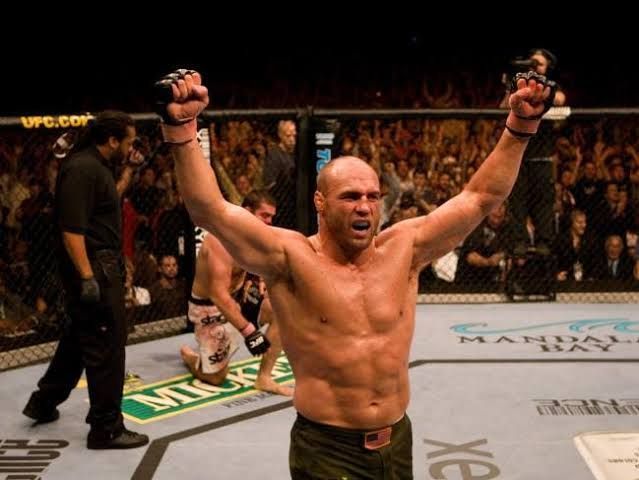 In the age of fighter’s being loud mouthed, creating headlines on tabloids, and chasing drama, Randy is an example of how class and authenticity can win big without sacrificing character.

If you haven’t watched PFL Presents: the Randy Couture Story on ESPN Plus, it is a refreshing return to the past, where being a trash talking loud mouth wasn’t the norm. Instead, it was about being a tough warrior that can take as good as they can give.

I understand that nowadays, everyone is chasing the almighty dollar, and the easiest path seems to be by gathering as much attention as possible at any cost. However, Randy Couture showed that wasn’t the only way to do it. As far as a fighter’s career goes, he has done it all. He has won the UFC title 6 times in two different weight classes, a UFC Hall of Fame inductee, started his own gym and coached many fighters, has a successful career in Hollywood and is respected by all of his peers.

He was a trail blazer, and it’s hard to argue that his wholesome image made the UFC more palatable to mainstream viewers. I don’t want to rehash the whole story, but to summarize, he is very relatable as a person and it’s hard to find a reason not to like him. His life story is that of the underdog – from his wrestling career to his MMA career. Where he failed to reach his wrestling dreams, he was able to make his MMA dreams come true.

The best part – he didn’t have to sacrifice his integrity in the process. He comes off very authentic when he speaks and the way he carries himself. The way others talk of him reflect his humility. Looking back at what he has done, it is truly impressive that he didn’t let his ego blow out of proportion.

I think that fighters can look at his example, and realize that you don’t have to be the next McGregor to strike it big. Perhaps you won’t make as much, and be featured in every tabloid out there – but is that all that is important in your life? I think Randy has things figured out pretty well for himself personally.