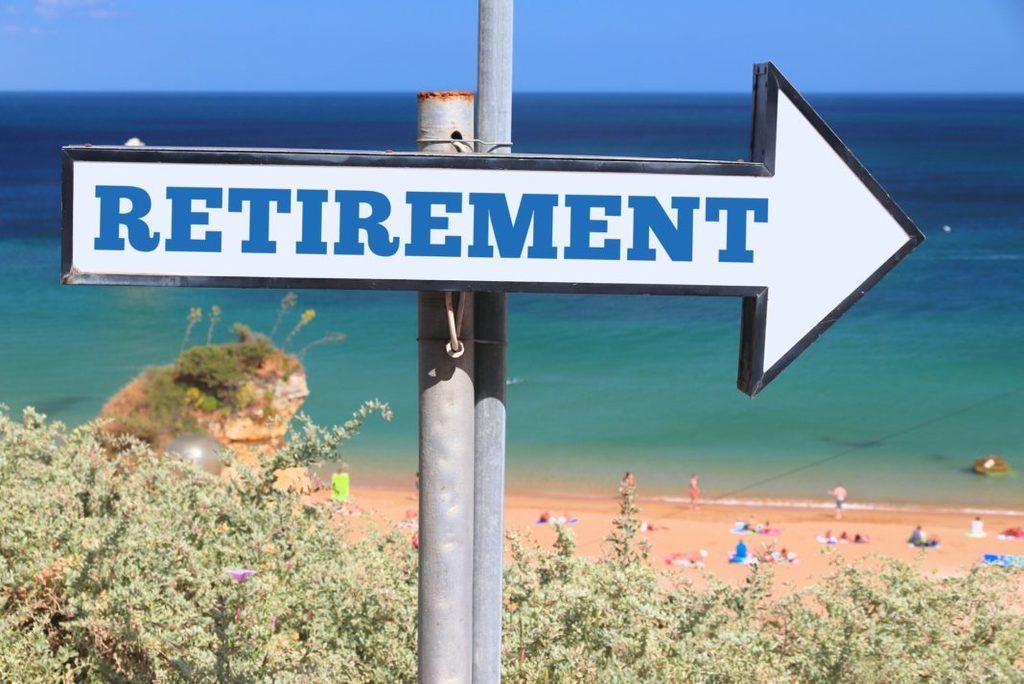 There are spoilers for UFC 249 from this past weekend, so if you don’t want the results spoiled, stop reading.

One of the draws for UFC 249 was Henry Cejudo vs Dominick Cruz. Your have CCC on one side, versus the first Bantamweight champion in UFC history.

Say what you will about the stoppage (I felt it was early), but it doesn’t take anything away from the winner – the King of Cringe, Henry Cejudo.

He has improved leaps and bounds between every fight, but he was quick to announce he is retiring after this fight.

I think everyone and their mother knew this was a load of crap. It took all of 5 minutes before post-fight interviews reveal that he needs an extra zero in his paycheck to return.

I’m not sure of it is part of his shtick, but saying your retiring under the pretense you are moving on from the sport to pursue other ventures (family or what not), and then slipping it is really about the money, it seems silly.

Why not just lead with it, “I need more money”?

There is a valid reason to why fighters have to “retire” to negotiate for a pay-raise – UFC contracts. This sport is notorious for having one-sided contracts, and the UFC is no exception but rather the rule. The easy loophole fighters have found is by retiring – they are allowed to stop fighting legally.

They cannot fight for other organizations from my understanding, so retiring is just taking your ball and going home, hoping to get Uncle Dana to throw more money at you to return to the court.

It’s a move that only the top echelon fighters can pull, like Conor McGregor. Dana doesn’t seem to like being challenged like this, and only bends if it makes sense financially, which is why Conor does what he wants.

I’m not sure that Henry has enough pull to make this move work. Dana White has tried to remove the Flyweight division several times, due to the lack of public interest. Some blamed the previous champion Demetrius Johnson for his lack of personality or promotion.

So UFC seemed very pleased when Cejudo won the title from Johnson, and traded him right away for Ben Askren, something of a 4D chess move as the undefeated wrestler who was the champion of OneFC and Bellator was humbled twice by top UFC fighters, showing the UFC holds the top talent.

Henry has certainly done a better job of promoting himself, like him or not. But will it be enough for an extra zero on his check?

I hope so. He is certainly an amazing fighter, and I don’t think we have seen his best fights yet. It would be a shame to lose that talent. I just think everything he does is cringe worthy, lol, but that is probably the desired effect for him.