Ruling with an Iron Fist 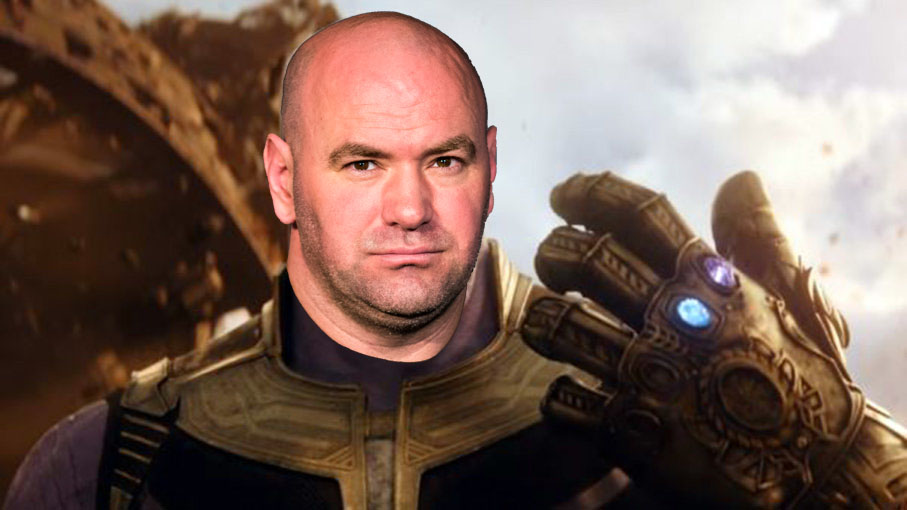 “You will lose your job. You will never work for me again if you do that.”

That is what UFC President Dana White said of anyone who confronts a referee regarding a decision he made. The comment was made when UFC Commentator and former fighter Dan Hardy was caught telling referee Herb Dean to, “Do his job,” in regards to stopping a fight Francisco Trinaldo vs. Jai Herbert.

Dana White has ruled with an iron fist. He does whatever he needs to do, regardless of the criticism or outrage people may have. He is fully invested in advancing the UFC’s agenda.

Which he should be, he is the UFC president. I have a lot of misgivings about decisions he has made, such as the Reebok deal, but I understand that he is not responsible for taking care of the fighters.

With the way the company is structured, UFC fighters are not employees – they are contractors. By the very nature of it, they are replaceable commodities. The fighters aren’t the product the UFC makes – the show is.

And although a show cannot exist without fighters, the whole is greater than the sum of it’s parts. Particularly when the parts are not unified and all fighting for themselves.

This makes it easier for the UFC to rule with an iron fist, and crush any opposition. As they don’t have to crush a team – just one or two individuals. From the UFC’s perspective, it’s great. They get to negotiate the best deals for their employees and shareholders – the people they are responsible for.

What about the fighters? Well, they are just contractors hired to do a job. There is a large supply of fighters, and demand to work with the UFC is off the charts. This gives the UFC all the leverage in the world. Why would they give that away?

So I don’t blame Dana for being a hard ass. He is supposed to be. The problem is that the fighters have not organized themselves to be a formidable foe on the negotiation table.

MMA sports agencies have been helping in this regard, by trying to gather as much talent under one roof as possible – making a sort of mini-union. However, a bunch of agencies acting independently don’t have the force of one massive union all working together.

Compared to other major professional sports, the UFC is way behind on the pay scale – only paying out 20% of it’s profits to fighters compared to near 50% for the NFL and NBA. If the UFC was to match that, fighters would be getting paid about 2.5 times more. That would be a game changer for everyone in the fight game.

But that won’t happen without the UFC being pressured to do so. Either fighters have to band together to push back against the UFC (which is very unlikely), real rivals to the UFC come into to create bidding wars for athletes, or a third party is going to have to step in and pressure MMA organizations to pay up (government).