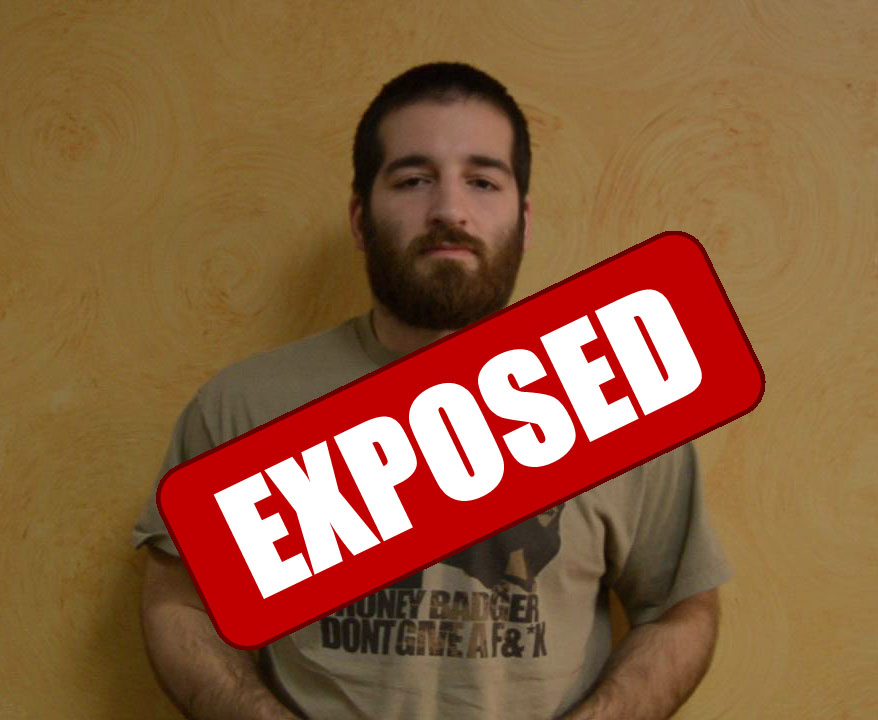 “Opening yourself to critique is an easy way to learn.”

So last Tuesday I dissected various rule sets, and teased I would share what I felt was a better rule set. So I am going to post it up, but before I do, it wouldn’t be a True Talk Tuesday without a message. 🙂

Two weeks ago I talked about the fear of judgement. It is one of the biggest fears people have, and one of the most debilitating. The fear of judgement prevents you from taking action. It will prevent you from taking a chance, whether it be asking someone to a date, going for your dream job, or taking a chance chasing a “crazy” goal. The possibility that someone may “judge” your decision could prevent you from ever stepping on the plate.

This is also why many people fear critique. Allowing someone to judge you could be a disaster for your ego. Who would ever volunteer themselves for such a thing?

People who want to improve themselves. It often takes an outsider’s perspective to reveal a chink in your armor that is preventing you from advancing. Being open enough to allow someone to probe your defenses and reveal a weakness takes a certain level of trust and confidence.

Ideally, you would have a critic that is an expert in the field in question, who is giving positive criticism. That is, revealing  your weaknesses and giving you suggestions on how to bolster your defenses. Negative criticism would just be telling you that are worthless and being mean-spirited. That is what many people fear – being mocked and humiliated.

So when we speak of martial arts, your coach is the ideal candidate for criticism. Ask them what you need to work on. I’m surprised how rarely people come up to me after a class and ask what they need to do to get to the next level. I think people feel that would be imposing, or feel awkward to ask their coach. Just like when I do seminars, it’s rare to have someone ask a question in front of a group – even though after a group demonstration, I usually have a bunch of questions asked in private.

It’s okay to vulnerable in your gym. These are all people who have common interests and if your gym’s culture is healthy, everyone wants everyone to get better. Especially your coach. So next time you take a class, make it a point to ask questions during technique and ask your coach if he can watch your sparring and give you advice. 🙂

Okay, so with that being said, here is what I have come up with:

I am sure there are some holes in this system, but a few thought experiments on my part and they seem to hold up for me. I tried to keep the scoring as simple and objective as possible so that two people watching the same match would get the same results.

The main problem with point system scoring is usually when two competitors stay on their feet the whole time in a boring wrestling match, where both competitors are hesitant to take a chance. A fast paced wrestling match is great, but long, drawn out hug fests are not. Especially when the only take down attempts always end up out of bounds.

This is why I think the out of bounds point is very important. No one is going to want to be pushed out of bounds and give up an easy point. So that means that even a staller is going to be forced to push back into his opponent to avoid going out of bounds. Two people moving into each other creates a lot more action – easier take downs, guard pulls, and submission opportunities.