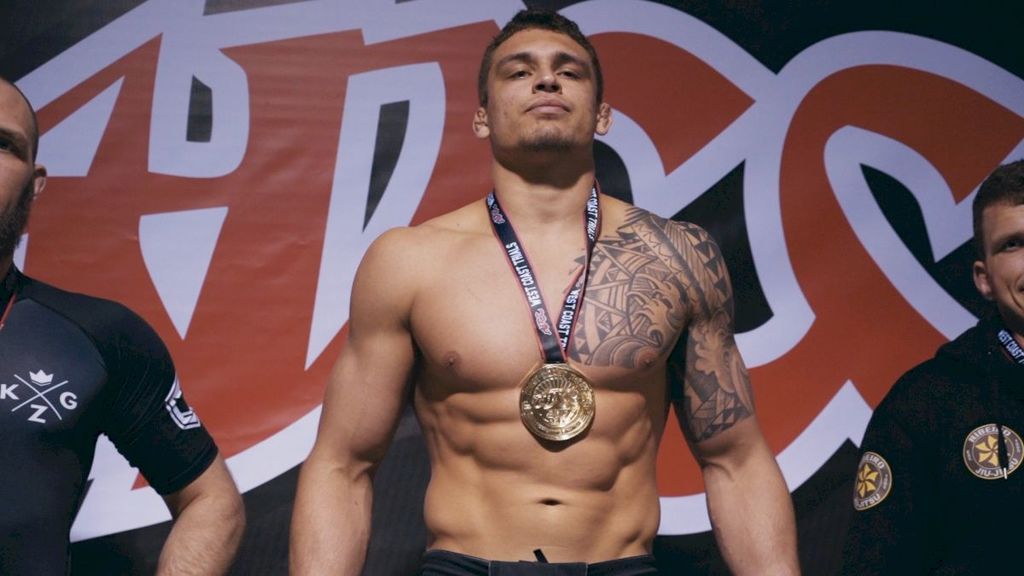 Nick Rodriguez caused quite a stir when he took a silver medal in the 2019 ADCC World Championships as a Brazilian Jiu Jitsu Blue Belt. Along the way, he defeated BJJ Black Belt World Champion and ADCC 2013 Absolute Champion Roberto “Cyborg” Abreu.

So does that mean his blue belt is better than a black belt?

No, of course not.

Winning a competition, a sparring match, or even a street fight doesn’t measure your skill set entirely. Depending on the rules, and style match up, the amount of skill displayed can be surprisingly limited – even at a world championship level.

In the case of Nick Rodriguez, he is a very physically powerful athlete. That combined with good wrestling and submission awareness allowed him to win his matches. He did not score a single point or submission in the entire tournament. Likewise, only Kaynan Duarte, his final opponent, scored on him by taking his back.

As you can imagine, not a whole of techniques were on display. Nick did well because he was a smart competitor and colored in the lines of his gameplan – wrestling. Fortunately for him, most of his opponents were under equipped to wrestle with him, and without being able to take him down, they had no way of scoring.

Imagine for a moment that you have Jon “Bones” Jones in a fight to the death against a 13 year old kid with an auto-aiming machine gun starting at 30 yards. Despite the massive skill gap between the two, the kid is going to win this fight 99/100. Now ask yourself:

While this example is a gross exaggeration, the point remains. A black belt is someone who has a wealth of knowledge and experience to pull from, and the character to match. A world class competitor is someone who is highly skilled, athletic, and has a keen understanding of competing at a particular rule set.

Sometimes you have a world class competitor that happens to be a black belt (often is the case in BJJ and grappling), but it doesn’t mean it’s always the case. It is possible to be just one, a black belt, or a great competitor. Both are worthy titles that deserve great praise, but they are different measures.