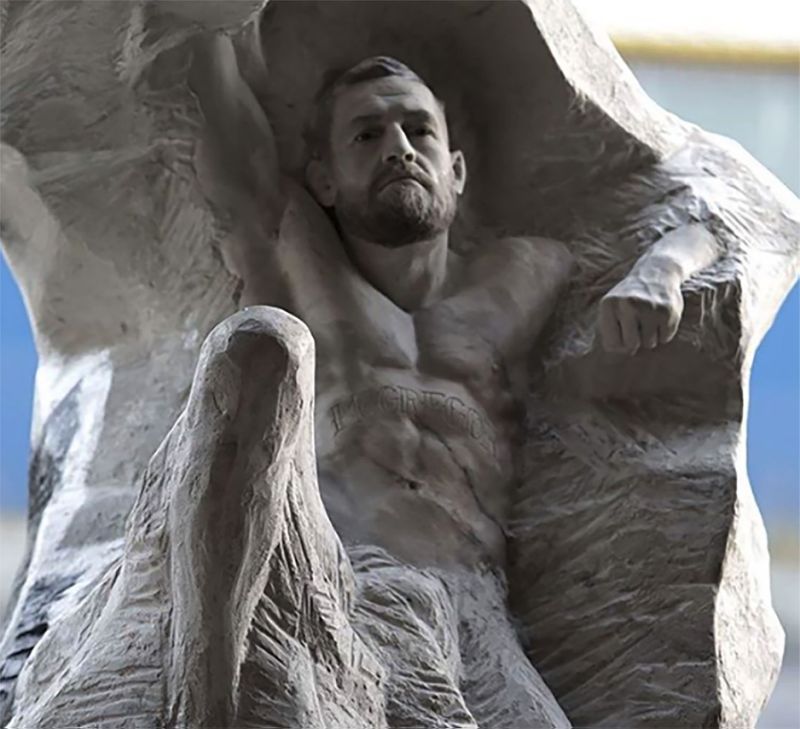 “If you are not improving on a daily basis, then you are slipping away.”

Whenever people talk about the best fighters, there are always talks of hypothetical match ups between past legends versus modern day heroes.

Unfortunately, these matches will never take place – at least in real life. But if we are doing things properly, the legends should not match up well with current champions – especially with how young the sports of MMA and grappling are.

First, the techniques and strategies of martial arts are constantly evolving. If you look back just 2 decades ago, most people barely knew what Brazilian Jiu Jitsu was. Cross training wasn’t common, and the term “MMA” didn’t even exist yet!

Compare that to now, and every competitor is training multiple disciplines. In my opinion though, the best competitors are just training one – MMA as a whole. Their coaches are teaching them combinations and sequences that use all available tools at once, instead of training their athletes in individual disciplines and then expecting them to mix them together on the fly.

Irregardless, the technical skill of today’s competitors are superior to their predecessors.

Second, our understanding of nutrition and training has improved overall. We have better tools to workout with, better food to consume, and have the scientific means to measure and quantify our gains in ways not imagined before. That gives more advantages to modern day athletes that past champions couldn’t have used.

Today’s fighters have world class facilities, professional nutritionists, and loads of knowledge to access to learn the best ways to prepare themselves for combat. Being alive in the internet age, we can forget how much more difficult it was to access information. Going to the library wasn’t exactly an option for the fight world, lol!

Both of these advantages are knowledge based. If fighters 20 years ago had access to this same knowledge, then it would be a level playing field. But with how young the sport is, the knowledge gap is pretty wide in just 2 decades. A sport like boxing doesn’t have such a large gap. People still talk about Muhammad Ali vs Mike Tyson in heated debates.

Boxing has been around much longer than MMA, so the technical developments over the years are not as significant. Modern day boxers still have the benefit of modern scientific improvements to nutrition and fitness strategies, but not so much in technical skill – at least when you compare it to MMA.

Give MMA another 20 years, and I believe we will see the skill gap will begin to diminish. But regardless of improved skills, better tools, and improved biological factors, there is one factor alone that makes a champion – the mind.

The motivations of MMA pioneers were different than today’s fighters. They just wanted to prove they were the baddest men on the planet. There wasn’t any real money in the sport back in the 90’s. The type of person that steps into the cage just for pride is very different than today where you can fight for fortune and fame.

In that regard, I think a lot of people in the sport now are soft when compared to our legends. The legends had to endure much more punishment, fighting up to 4 times in one night, for little to no pay, in No Holds Barred contests. So I believe the mental toughness age on average goes to the legends.

I think that if we jumped in a time machine and pulled some fighters in their prime, they could beat some of today’s top contenders. I think guys like Bas Rutten, Randy Couture, and Matt Hughes in their prime would fair very well. What’s crazy is that we have some MMA legends still fighting today! Think about it, Georges St. Pierre starting fighting in MMA back in 2002, and is still in top form, having won the UFC Middleweight belt back in 2017.

One thing that sets him apart from many other champions is that he never stopped improving. He has improved himself each time he fought, and is obsessive about being his best. This is one of the reasons he has remained on top of the game for over a decade in one of the most competitive divisions. When you sit on your laurels and think that you are done, you are. People study you and figure our your weaknesses. But when you are always evolving, you are a moving target. They can only analyze you when you fight, only to find a new skill set, a new strategy, and have to made adjustments on the fly.

So even when you are crowned the P4P GOAT, you have to evolve. Think ahead and wonder how would you beat yourself, because that is what everyone wanting to fight you is doing.