It Pays to be Prepared 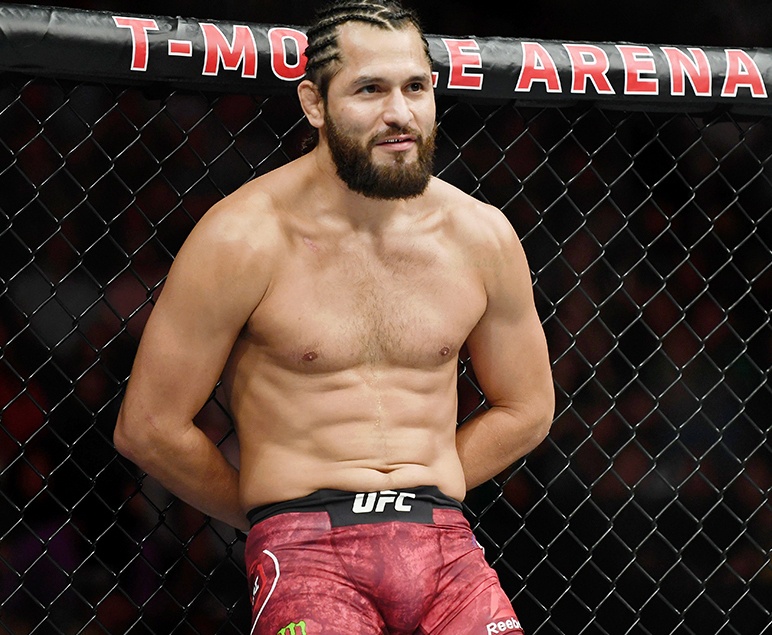 With COVID-19 taking out fighters left and right, is Fight Island was in Jeopardy, until an unlikely hero saved the day.

Jorge “Gamebred” Masvidal, who previously had failed in negotiating a better deal for himself, managed to swoop in and get the title shot he wanted. He has suggested that the deal was much more favorable now than before, killing two birds with one stone.

What a turn of fate that befell Masvidal. It would seem to me that has been ready for this fight, as it was the match up he was expecting to get. Meanwhile, the reigning champion Kamaru Usman was expecting an entirely different fight against Gilbert Burns.

If what I suspect is true, then Masvidal has gained not only a financial advantage, but perhaps a strategic advantage as well in this short notice match up. Certainly, it is a better draw for the UFC as well, even though I really like Gilbert Burns as he is a really well rounded fighter. He just isn’t as charismatic and attention grabbing unfortunately.

In the fight game, now more than ever, it pays to be prepared. We have seen many fighters that have jumped at last minute opportunities to make a huge jump in their career. Nate Diaz, former dancing partner to Jorge Masvidal, is another that took a short notice fight against Conor McGregor that made him a millionaire (from what I understand).

MMA seems unique in this regard, where last minute replacements can gain massive turns of fate. Most sports can’t even entertain this possibility. Even boxing doesn’t do this with the frequency that MMA does, let alone in the main event match up.

Yet another reason why fighters should always be training and ready to fight. The martial arts has to be your lifestyle, especially if you are making it your career. You can’t be knee deep in hookers and booze post fight and sit back and relax for a long time before your next fight, lol.

Not only is such a thing destructive to progress on a mental, physical, and spiritual level, but also for your financial and career outlook.