How to be a Poser 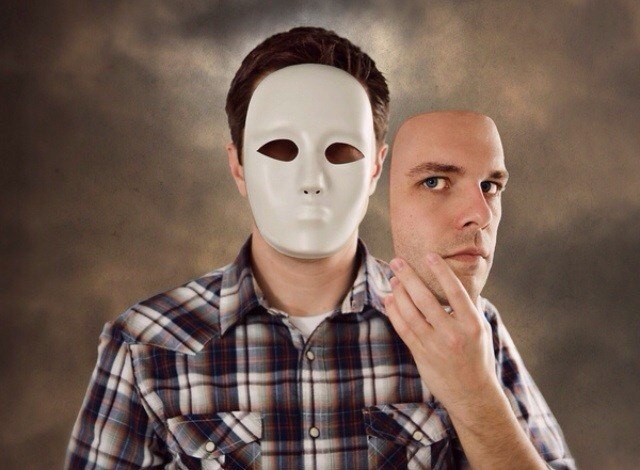 In combat, it is always a good idea to be a “poser.”

You never want your opponent to really know what you are up to. As it was written in the Art of War, war uses deception as a principal tactic.

When your enemy knows what your strategy is, it is to prepare for it and defend. Then, combat will be dependent purely on your strength, speed, and skills. That is ok if you are the more talented fighter, but you are also neglecting your most powerful weapon, your mind.

A good strategist can win battles against a superior opponent by out thinking them. When your opponent expects you to strike, you wrestle. If he expects a take down, that’s when you strike. With good strategy and deception, your opponent won’t know what hit him.

A great example if this was Jon Jones vs Chael Sonnen. Everyone expected Jon to keep the action on the feet, with Chael being the wrestler. However, Jones bum rushed Sonnen immediately and never have him a chance to fight. It was a brilliant use of strategy that made the fight easy to win.

One of the skills that you will need to master in the art of deception is feinting. All great boxers have amazing feints that make their opponents bob when the should weave.

I will go over the keys to feinting tomorrow, but for now, think about your game. What are you known for? What are your strengths and weaknesses? How would you defeat yourself in combat if you had to fight a clone of yourself? How can you use this knowledge that is known by your enemy against him?

The answers to these questions will prepare you to setup your feints and create a web of deception to trap your opponent.