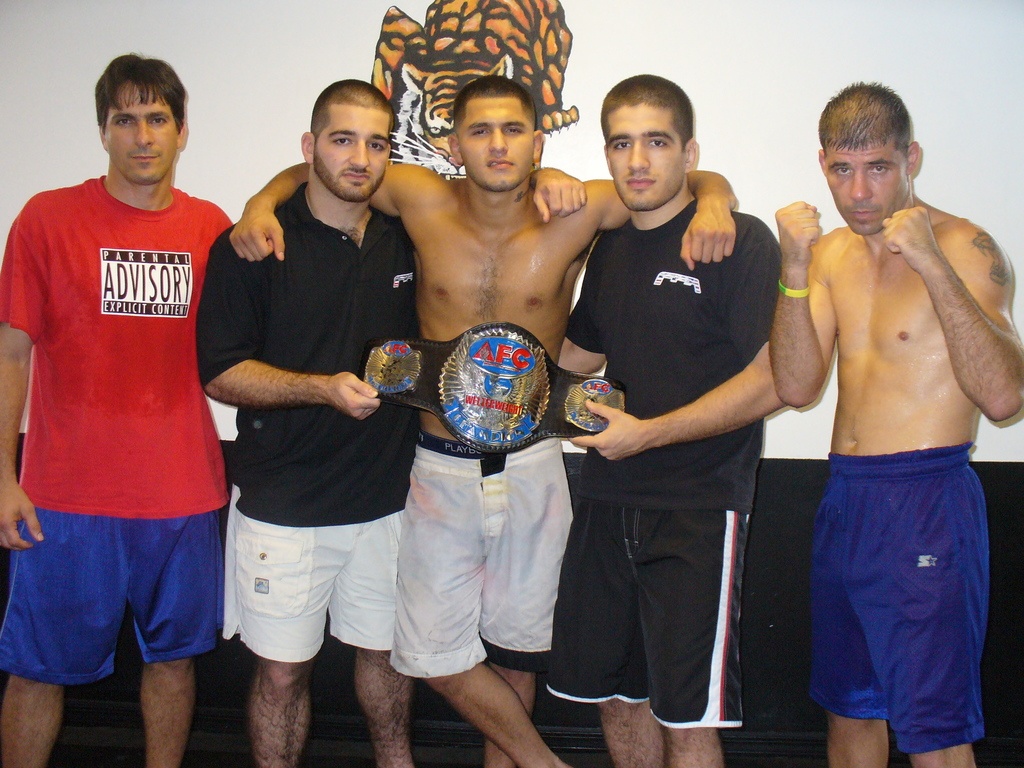 Jorge “Gamebred” Masvidal knocked out Ben Askren in just 5 seconds with a flying knee that stunned everyone. But how Ben Askren is handling his first and only loss is the real takeaway from this story.

Anyone who followed this fight knows that there was a tremendous amount of trash talking that sold it to the masses. Most of it done by Ben Askren. In online polls, the most anticipated fight of UFC 239 was between Masvidal and Askren.

While Ben’s smack talk is really corny, consisting of silly teases and “dad jokes,” for whatever reason, Jorge really seems to hate him and took all of the trash talk seriously. So there is definitely bad blood flowing, and for Jorge to KO Ben in such a spectacular fashion, you would think Ben Askren would crawl under a rock somewhere and disappear. After all that trash talk, that is a lot of crow for one man to eat.

But you would be wrong. Ben did a 30 minute interview with Ariel Helwani and held nothing back. He made no excuses, gave credit to Jorge for landing a solid knee (dismissing any claims it was lucky), and even accepted blame for all of the negative attention he was getting on social media after his loss, going as far as to say he deserved it.

To me, this shows a lot of character. As a fighter that was undefeated for so long, to lose in such a devastating fashion must have been hard, but seeing how Ben carried himself was very humbling. I think everyone should take a listen of that interview and learn how to take a terrible loss like a champion.

Jorge was one of my brother and I’s first black belts. He joined my academy, the Freestyle Fighting Academy, back in 2002 as a 17 year old kid. In a matter of 5 years, he got his black belt under us, won an AFC belt, got a BodogFIGHT contract, amassed a pro record of 11-2, and fought his backyard street fight alongside Kimbo Slice that went viral.

I remember that he came in saying he wanted to become a UFC champion, back when the UFC was barely known to anyone. He was a hard worker, and an excellent competitor. So after a long 16 years in the game, he is close to realizing his dream. However, he was always rough around the edges, and coming from a tough background, he was no stranger to getting in trouble.

So it’s no surprise to see how he handles himself. I see a lot of people talking about how Jorge kept it real and taught Ben a lesson for talking trash. This makes no sense to me. They were scheduled to fight each other. So would Jorge fight any less viciously of Ben didn’t talk trash? I certainly wouldn’t think so. The fact of that matter is it didn’t matter what Ben said or didn’t say, Jorge would have gone after him just as hard regardless.

I have talked before how I don’t like the fact that fights have to be sold with trash talk, but the reality is that it works. If Ben didn’t trash talk, this fight would have not been the big draw that it was. Personally, I don’t mind Ben’s form of trash talk, as to me it’s very tongue in cheek and not hard hitting (at least what I heard). Some fighter’s trash talk definitely crosses a lot of lines that I can see people getting seriously offended for (insulting family, religion, death threats, etc).

But it is true that certain people don’t play by the same rules. What is simple trash talk to sell a fight to one person, to another is taken literally and they will hold that offense to the grave. From what I have seen, I don’t think Ben cares one way or another about his opponents. From Jorge’s post fight talks, you can see he is still angry with Ben, and probably won’t forgive him anytime soon for disrespecting him.

While I don’t think Ben has to look out his windows for Jorge, lol, he probably would do best to avoid him in the streets.