People like to tell excuses, but nobody wants to hear them 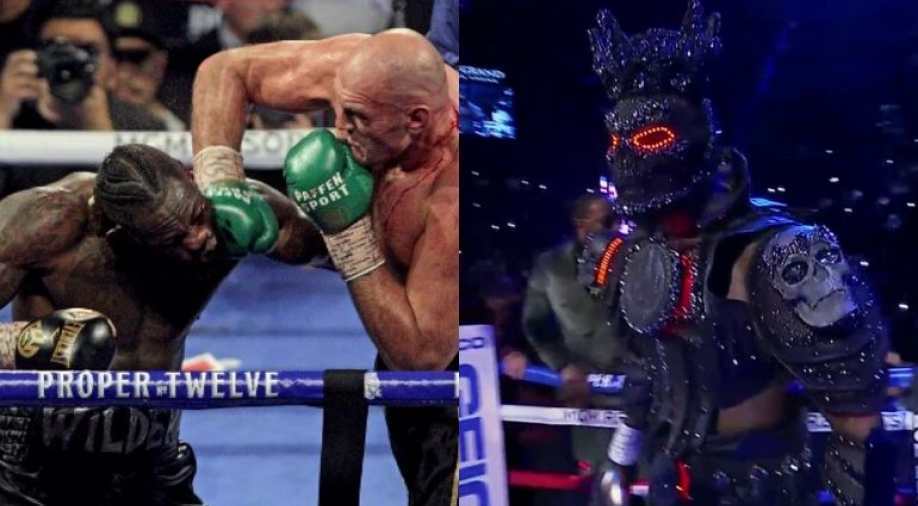 Yet, people uses excuses all the time.

Take Deontay Wilder. After suffering a tough loss to Tyson Fury, he didn’t make excuses in the ring, and took it like a champion.

But, then he starting making excuses afterwards, notably that his walkout costume was 45lbs and he was wearing it for too long and it drained his legs.

There are problems with this excuse. For one, no one forced him to wear this costume. It was his choice, and he if for argument’s sake it did affect him that severely, that’s his fault. It would be like someone not running sprints for training, and then blaming his performance on lack of sprinting.

Not really a valid excuse in my eyes, as you have full control of the situation and choose poorly.

The second thing is that I’m skeptical on the actual effect it had. He was on the Joe Rogan podcast and said he regularly trains with a 45lb vest for extended periods of time. So walking out with a 40lb costume doesn’t seem like it would be the most taxing thing in the world in comparison.

Granted, psychologically the circumstances are different, but I would bet that Tyson dropping him and hanging on him had much more effect on his stamina than a costume he wore for 15 minutes.

Are there valid excuses?

Sure. You got in a car accident heading into the fight, or have some nasty illness like staph and on heavy medication, these types of things are easily verifiable and will definitely have an effect on your performance.

But once again, in my opinion, you shouldn’t fight if you have something that is going to effect your performance that much.

It is really rare for a fighter to go into a fight feeling 100%. Training camps are tough, just like life is, and there can be a sprain, or tight body part, or maybe you caught a cold on the last week of the camp.

So it’s not unique to the losing fighter to have a reason for a poor performance. Ultimately, you stepped into the cage knowing you had some things that could hold you back.

Now, if someone spiked your water, the referee royally screwed you, or your opponent was cheating (had loaded gloves) than that would be a valid excuse as you have no control over these things that are against the rules and drastically affected the outcome.

But not feeling well, or poor training decisions are on you and you alone. If you feel you would need to make an excuse for something, then perhaps you shouldn’t fight until you can resolve that reason.