The key to discovering new techniques 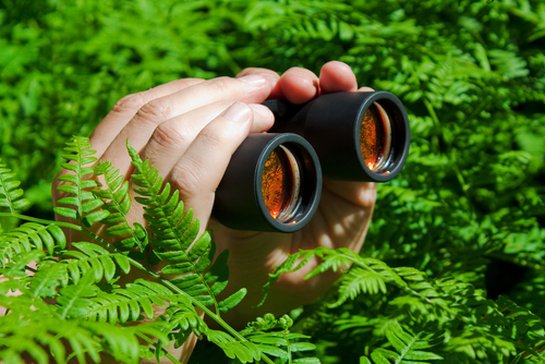 There are two ways you can make a discovery: by logical deduction, or by chance.

Think of an explorer. He may have spent years researching a particular civilization and figured out that a certain artifact would be in a particular region. He then travels there and finds it based on his calculations.

Now think of a tourist on vacation in Mexico. He just happens to be strolling around in the jungle and stumbles upon an ancient Mayan ruin. He got lucky.

Many of the world’s greatest discoveries were revealed by accident in what we would call a stroke of luck.

Unfortunately, people have a misunderstanding of what luck means – so they usually dismiss such lucky events from being acquired through hard work and skill.

I will let you in a little secret:

Luck is when preparation meets opportunity.

You don’t get lucky without having done preparation. Even in the above example, the tourist could not have found this Mayan ruin without having taking a vacation in Mexico and deciding to travel through the jungle.

Luck functions on a spectrum. The more preparation you do, the more likely you are to find an opportunity. So to be lucky, you just need to keep your head down and work in your trade diligently. The opportunity will eventually find you prepared to take it on, and then all your friends will call you lucky. 🙂 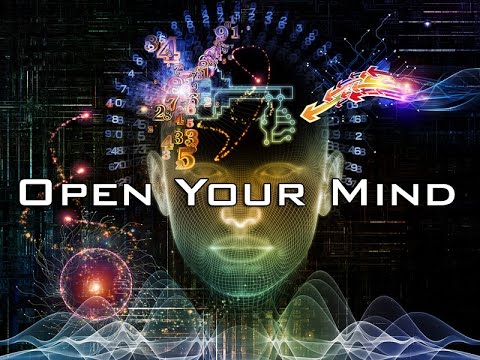 So what we need to focus on then is making discoveries by logical deduction or reasoning. Luck becomes a side effect of this effort.

So how do we use reasoning to discover new technique?

We have to flex our creative muscles and use our imagination. Now for the most part, we will be using what Napoleon Hill called synthetic imagination. What this means is that we are not actually creating something new. Rather, we are manipulating known quantities and manipulating them into a new configuration.

For example, use your imagination to create a monster. Make it as outlandish and alien to your life as possible.

Okay, now analyze this monster. Does it have arms, legs, wings, tentacles, teeth, scales, talons or eyes? You see where I am going with this?

It is almost impossible to create a monster that does not contain parts of existing animals that we know exist. We simply rearrange the parts to make a new monster. This is what is known as synthetic imagination. Take a look at the infamous Alien.

As bizarre as it appears, it is just a manipulation of current animals on Earth. It is mostly a human frame, with insect like exoskeleton and social habits. The tail functions like a scorpion, although it has the appearance of a dinosaur skeleton with the pronounced ridges (like a brontosaur) and spikes on its back (like a stegosaurus). Even the mouth inside the mouth is similar to a goblin shark, which has jaws that shoot out of its mouth. However, when you put these all together it is a very alien monster.

While this sounds simple enough, it isn’t. One of the keys to using synthetic creativity is to have a good understanding and knowledge of the field you wish to make discoveries.

Lets revisit the monster experiment. This time, imagine you were born in a post-apocalyptic world inside a bunker and had never seen the surface world. So the only animal you have seen in your life were humans. What do you think your monsters would look like? Very humanoid I bet. Without having seen a bird, an octopus, insects, or either diverse wild life, you wouldn’t have those parts to manipulate in your mind.

So the more knowledge you have, the more you have to manipulate. But just seeing a picture of a bird doesn’t do much for you either. If you have never seen a bird fly, you might not know how wings work, or how a bird soars through the air. Understanding the mechanics of flight would give you more ways of creating flight for your monster.

Think of the airplane. The idea of an airplane was inspired by looking at birds. But if we just mimicked what we saw birds do, we probably wouldn’t have 747’s with large flapping wings and feathers, lol! The Wright brothers understood the principles of flight, and were able to manipulate them to a different form that was still functional.

So once you have studied and understand how something works, you can begin to manipulate it in your mind. See how you can change up the variables to produce a valid outcome.

You won’t know if something really works until you go out into the field and test it. This can be discouraging, as you will probably meet a lot of failure early on. But it’s only discouraging if you see these as failures instead of what they really are – feedback. This feedback is invaluable. Document this feedback as much as possible. Have someone film the experiment, take pictures, notes, etc. The more data, the better informed you will be.

Back to the drawing board

You will have to take back the results of your experiment and plug it back into your idea and adjust it accordingly. Hopefully, this will allow you to create a new experiment to try.

It is through this cycle of creativity, experimentation, and observation that you will discover something new – usually through many iterations.

This is a basic model that can be applied to any field. In my next article, I will use one of my MMA experiments as an example and show you the steps I took to discover my new series, the Reverse Kimura Trap.