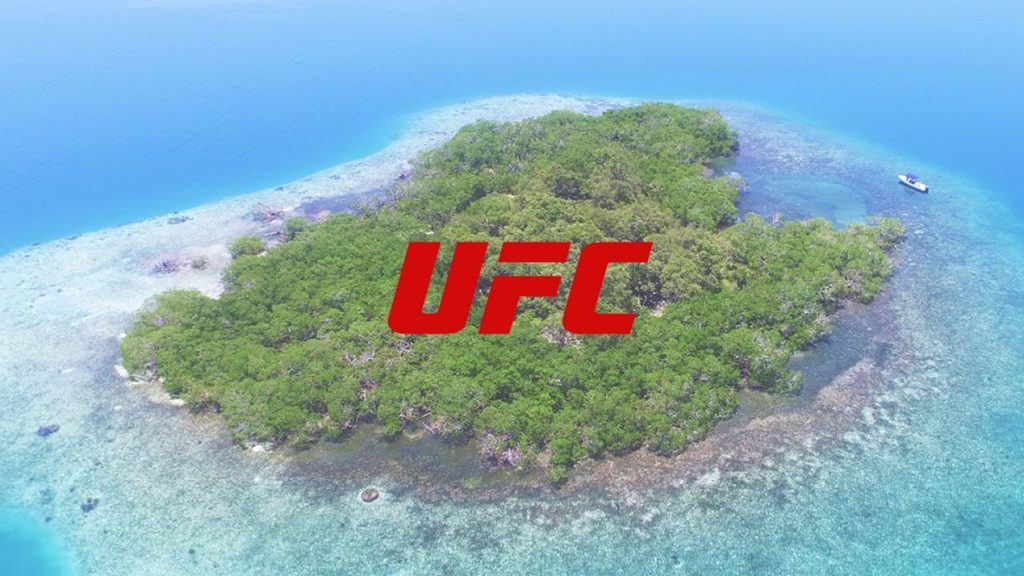 For the foreseeable future, mass gatherings are not going to be allowed due to the pandemic. Is running closed door events going to be the norm moving forward? And can this be a blessing in disguise for MMA and make it bigger than ever?

Seems like the case, and I think it’s a great way to adapt to the current situation. First off, as a viewer, watching through video is the best way of seeing the action, unless you are the referee. Looking through a mesh cage isn’t good, especially when you are in a crowd x feet away from the cage, looking over people’s shoulders.

I have watched countless fights, and the view from the crowd is never good. Even when you are cornering people cageside, as close as you can get, it still sucks. Often times, cornermen will be looking up at the big screen to see what is going on because their view is blocked by a corner post.

So the best view of the action, watching at home is the best hands down. What you miss out on is of course the energy of the crowd, interacting with fighters, and if you are up close, the visceral feel from hand to hand combat. As you seen more fights though, that primal energy loses it’s novelty.

So for viewers, this should have close to no effect. For the business, a good chunk of the revenue from ticket sales is lost, which sucks for them. For the fighters, it will feel weird to fight with no crowd, as it will be pretty silent. I have had the experience of fighting in front of 20 people and it is really different versus thousands. Not something that should really change performance though if they are well tuned mentally.

MMA is one of the few sports that can pull off a closed door event, as they don’t require that many people to put a show together, at least in close quarters. Football, basketball, baseball, etc. have lots of players in close contact, so it makes it less likely they would allow that to go on.

So this might be an interesting opportunity for MMA to get more mainstream exposure. Think about it – sports fans without any sport to watch are growing desperate, and now MMA may be the first sport to be televised. This may give MMA a new audience, and perhaps their biggest audience ever, since there isn’t a sports alternative.

Hopefully there is a silver lining for the martial arts world in this mess and that MMA get’s a big boost of exposure and hopefully a new fan base. But, this could also backfire in a huge way of the UFC doesn’t handle this well and contestants end up getting infected during the contest.

It will definitely be interesting, as the UFC plans to hold 3 events in 1 week in May. Chael Sonnen’s Submission Underground is going on today, somewhere in the world, so it is truly underground lol. May will be an interesting month for many reasons, and I’m looking forward to seeing progress. 🙂