Is Chimaev’s Hype Train Going Off The Rails? 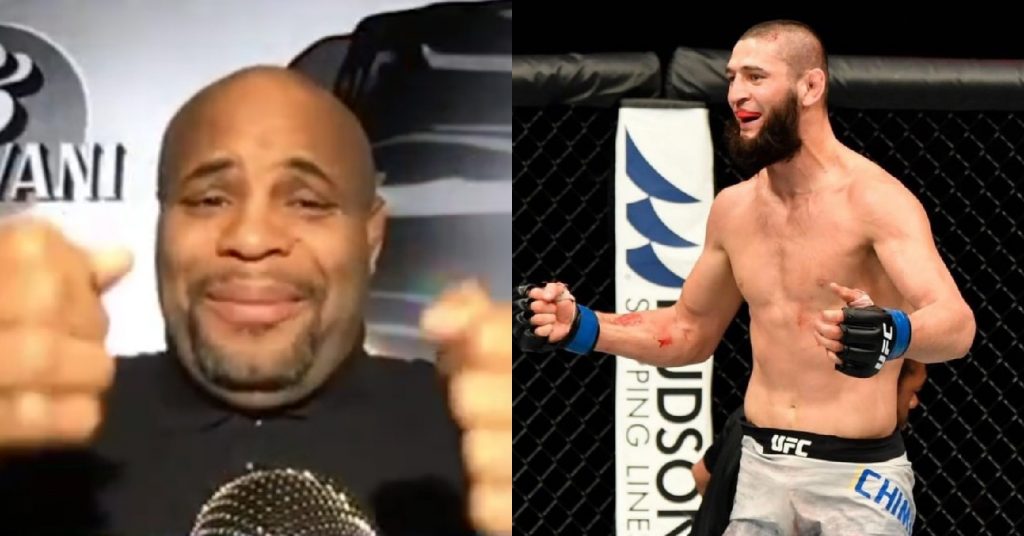 Khamzat Chimaev is getting a TON of hype, but is it deservingly so?

From a prelim UFC fighter to now a main event fighter for his next fight (if rumors are to be trusted) in just 2 months after 3 quick wins is no feat to laugh it.

In fact, his career is breaking all sorts of records. All his opponent’s combined have only scored 1 strike in punch stats. That in itself is ridiculous. He KOed two of them, and subbed the first one early in the second round. In other words, he completely outclassed them in everyway possible.

He also has scored 3 wins in 1 month, which in the modern UFC era is a record of sorts (not counting exhibition bouts or early UFC’s which fought up to 4 times in a single night). He has also fought in 2 different weight classes already in the UFC.

Of course, this hasn’t gone unnoticed by UFC President Dana White, who has awarded him 3 performance bonuses in a row (probably another record).

The combination of his willingness to fight, youth, demographic, ability to move weight classes, and of course his talent has seemed to make him a lightning rod for the UFC. I can’t recall another fighter who not only calls out fighters ahead of a scheduled match, but that Dana confirms as well.

From a complete unknown, to now a virtual super star (his social media accounts have close to 1 million followers as of now), his rise to fame has been meteoric. He was originally scheduled to fight long-time veteran Demian Maia, which many balked at is being too much too soon. That was until he flat lined Gerald Meerschaert in 17 seconds. Afterwards, people said it would be too easy of a fight for him.

I think it’s amazing that even now, someone can jump into the UFC a virtual unknown, and still become a super star overnight. For me, it’s too early to catch the hype train, as I believe the level of competition he has faced is a bit underwhelming. He is already calling out Israel Adesanya, which seems pretty crazy. Then again, it’s 2020, who the hell knows what is going to happen.

One thing is for sure, the world will be watching his next fight. For someone with the spotlight on them, every moment is their most important and defining one. It is rare to be able to capture that, and harder to hold on to it.

Hopefully, he keeps himself grounded and doesn’t blind himself staring into the light as many do. Because a fall from a hype train going this fast is rough.