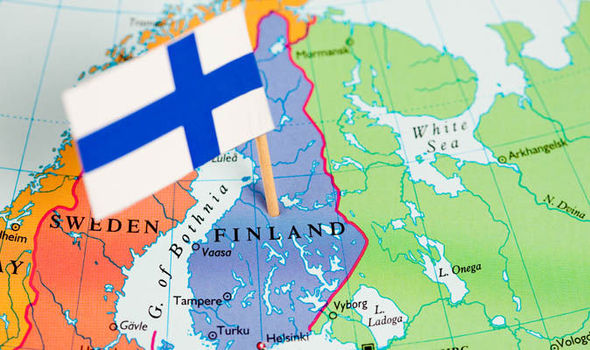 After being off competition training for over 3 years, getting back in to shape has been rough. I have popped my knees twice, tweaked my shoulders, and have stabbing pains in my lower back.

But that hasn’t stopped me from training and helping prepare Kit Dale for his ACBJJ Tournament in Brazil and his ADCC World Championships debut next month in Finland.

I have lost track of how long he has been here (I think he is trying to squat and took over my house, lol!), but he has made great strides in his conditioning and fine tuning his techniques. I too have learned quite a bit from him and his approach to grappling, and it has been a mutually beneficial arrangement.

As the World Championships will be held in Finland, Kit has asked if I could coach him there. Unfortunately, ADCC doesn’t cover the coaches travel expenses, so we need to pay for that out of pocket. If I was able to setup a couple seminars in the area, I would then be able to make the trip worth while and help out Kit in the process.

So if you are a school owner (or know of one) in Finland, email me at david@davidavellan.com so we can set up a seminar in mid to late September. ADCC is from the 22nd to the 24th, so just before or after those dates are fair game.

While Kit has been in town, we have taken advantage and filmed several courses together. They are currently being worked on by a video editing team, but within the next couple of weeks they should be ready. I had them shot in 4k video, so the picture quality should be top notch!

One of the courses is covering the wrestling Underhook clinch. This is such a powerful clinch and one of my favorite positions, so I went ahead and made a course around it showing how to use it for BJJ and MMA purposes.

The other course done by Kit Dale is conceptual and covering the fundamental philosophy of no gi grappling. A very interesting approach to combat that doesn’t focus on techniques but more about the body mechanics and positions that make moves work. A great course for opening your mind and allowing you to innovate your style.

I will be making a few more courses as well, but I’m open to suggestions. So if you have an idea on what we should cover next, comment on this post.

Nearly 5 years from today was when I first sold out of KTS DVDs. I had only printed 500 copies at the time, and I severely underestimated the demand. I ended up selling out in just 3 days after the release and leaving a lot of people hanging. As a results, I made a huge order of DVDs so that I wouldn’t run out and have been selling them steadily since.

I recently get an email from my warehouse letting me know that I have less that 40 units left.While I am still selling DVDs, more and more people are choosing online access for the enhanced video quality, free updates, no shipping costs, and convenience of accessing it on their mobiles. For me, it is also easier to be online as I don’t have to pay for printing DVDs, storage or fulfillment costs.

So I would rather not have to make any more DVDs, and since I would never make a huge order like I did last time, the costs will be higher since I wouldn’t get a volume discount. As a result, when I do run out of DVDs, I will raise the price to cover my increased costs.

So if you want to get the Kimura Trap System DVD set at $97 plus S&H, you better order now. I anticipate they will sell out pretty quick.