A Reminder – Everyone is human 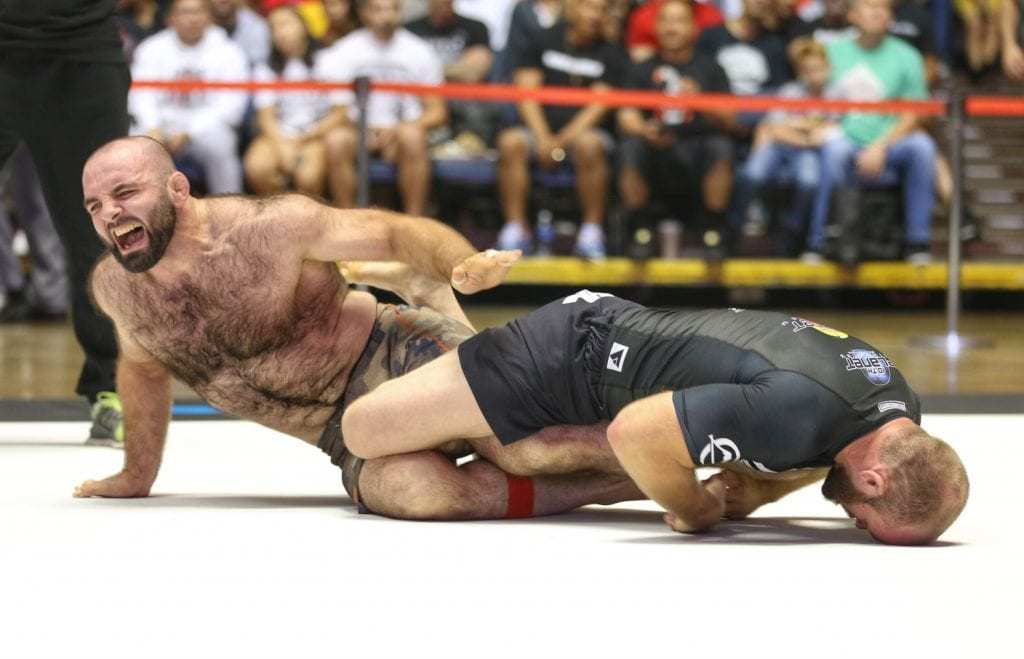 After watching the 2019 ADCC Submission Wrestling World Championships, one is reminded that everyone is human. There are always upsets in each tournament that odds makers would never have expected.

Spoilers ahead, proceed at your own risk 🙂

The featured image as just one of the upsets, with 10th Planet Jiu Jitsu product Jon “Thor” Blank heel hooking Rustam Chsiev. Rustam is a very good wrestler and sambo fighter, and there is an old video of him eating a nasty leg lock that made my stomach turn that had no effect on him. So Jon being able to tap him in his first showing was very impressive. He then went on to defeat another favorite in the division by decision, Murilo Santana, nearly tapping him with an inverted triangle choke in the closing seconds.

That is just one of many “upsets” in this tournament. The fact is that at this level, anyone can beat anybody. People tend to idolize “favorites,” the famous competitors who have accomplished much. They believe they are superhuman, and have abilities beyond mere mortals.

But they don’t. Everyone is human. That world champion has nerves, and has the same butterflies you do when competing. Sometimes even more. They can be submitted, taken down, and swept just like you can. They can get tired too.

One of the biggest mistakes you can make is giving someone too much respect. Some people will be too hesitant to go for their moves or play their game because they lack the confidence to do so, believing the favorite is too good to be caught.

Having no respect for your opponent is also dangerous. Like many things, moderation is key. You need to have respect and be aware of the dangers ANY opponent poses. But beyond that, you shouldn’t allow that respect to make you fight in fear.

Whether it is your gym rival, coach, a higher rank, or a world champion – they all can be beat on any given day. If you play your strategy right and go into your key positions, they can be beat. You have to believe that in your heart and mind to even have a shot at winning. This is where the match before the match begins. If you win that mental match, then you have a shot at winning the physical contest.